DEAD BASTARDS ON TOUR DOWN UNDER

Wilson Parking Promotions having concluded a successful season of OLD BASTARDS ON TOUR with Petula Clark, The Hollies, Robin Gibb, Neil Diamond and Leonard Cohen, now brings you, direct from the USA, DEAD BASTARDS ON TOUR. 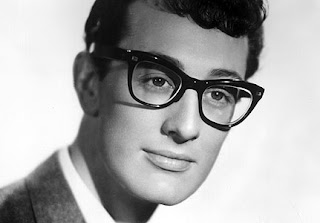 Your one and only chance to see these legends of rock and roll DEAD ON STAGE!! as they will be returned to their places of rest at the conclusion of  the DOWN UNDER TOUR. With guest MCs, Johnny Carson and Sir Michael Parkinson, DEAD BASTARDS ON TOUR promises to be the necrophiliac experience of a lifetime. So book now to avoid disappointment.
Posted by Alan Stuart at 4:21 PM